Unlocking the hidden value of public R&D in software 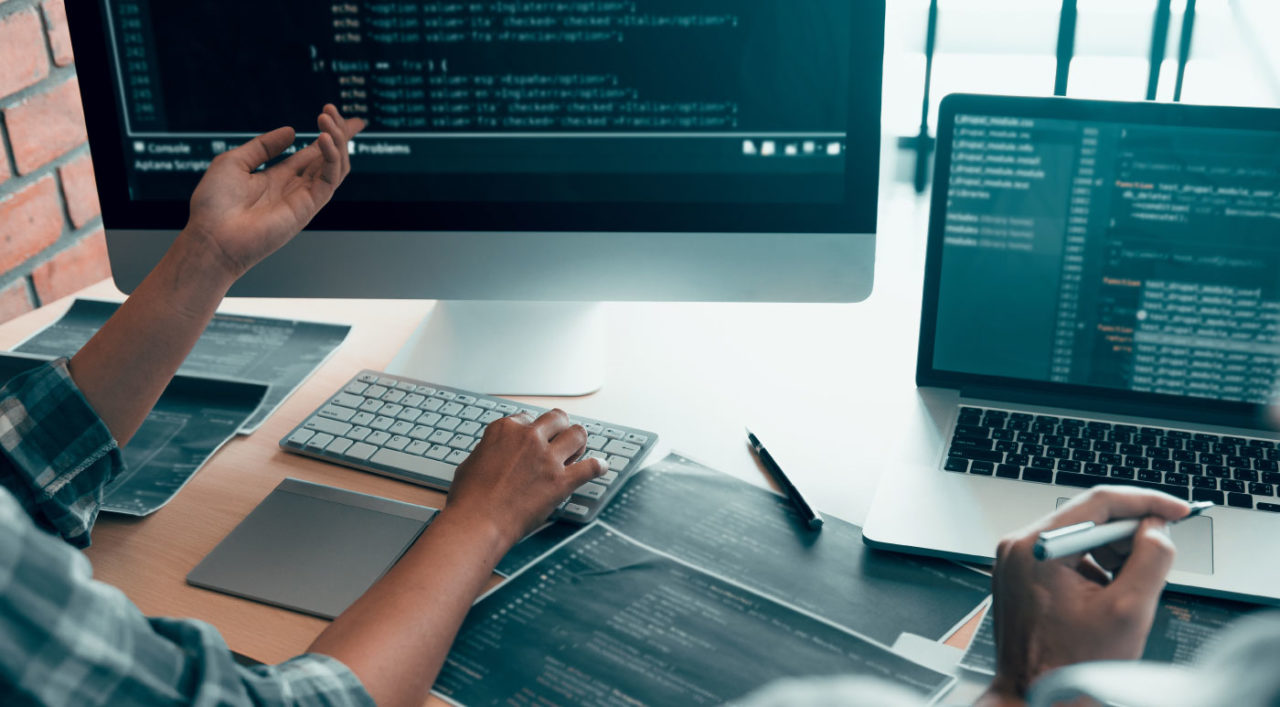 Traditionally, the way to demonstrate the success of public research and development (R&D) spending in government agencies and universities is in the publication of articles in academic journals. As mentioned in my previous article, because of the taboo on public/private collaboration, it is generally very difficult to license intellectual property, especially software, for commercialization. Therefore, most public R&D funding only serves an academic purpose, but goes to waste from an industry development perspective. So, what can we do about it?

One possible way is to release the software as an open-source project to the public.

In fact, there are cases where some companies gain substantial benefits by exploiting connections within public sectors.

The difficulty of public/private collaboration comes from the fear that some private companies might derive disproportionate benefits from public money. In fact, there are cases where some companies gain substantial benefits by exploiting connections within public sectors. By making the software that results from public R&D open-source projects available from the Internet, every single private company can benefit from such public investment on a level playing field. No one has an unfair advantage.

But what about recouping taxpayer money? Doesn't the government deserve to charge some money for that?

I believe the mindset behind the above questions is totally flawed. The goal of public spending is to create a positive impact on society, not necessarily to fill up government coffers by making profits. If the government can create a more positive impact by giving something away for free, then that is exactly what it should do. I think this is exactly the case as I believe most of the public R&D output is on the shelf, collecting dust, instead of doing any good to the public.

But this will benefit overseas private companies who do not have to pay a dime, then. They get a free ride and enjoy our hard-earned R&D output, don't they?

As someone in the software industry, I have to say that if the above were to happen, it's a cause for celebration. With today's exponential growth of open-source software projects, you have to have such an exceptional piece of work to get software developers to even take a look at your project, let alone actually using it.

So, if we have such great software that foreigners go out of their way to use it for their work, we should be proud of ourselves and throw a party instead of feeling disgruntled that we don't get paid. If this happens, it will put our country on the software world map like it has done many countries with famous open-source projects.

But if we were to prevent this, there are many ways to do it. Make all documentation in Thai. Developers rarely use open-source software without documentations they can read. Prohibit IP addresses outside of Thailand from accessing the software. There may be other ways, but I think we should not bother with it for the given reasons.

Open-source it, or just keep pouring money into public R&D without seeing any impact on the industry like we have done for several decades.

Posted on The Nation